The acquisition of a Bormioli Rocco glassworks in Italy has led to an increase in unit sales as well as in net sales of 9% for Vetropack’s 2015 fiscal year.

Vetropack acquired the glassworks in Trezzano sul Naviglio (close to Milan), which meant it could significantly increase its market share in Italy.

162.2 million of these units were produced in Italy.

Viewed as a whole, the domestic markets accounted for 55.7% of unit sales, while the export markets made up 44.3%.

The previous year’s high net liquidity of CHF 54.5 million enabled the Group to finance the acquisition of the Italian subsidiary entirely with its own funds.

At the end of the reporting year, net liquidity still amounted to CHF 11.2 million.

The focus of these investments was on overhauling the two furnaces at the Austrian plant in Kremsmünster and at the Straža plant in Croatia.

These scheduled repairs meant that production was temporarily interrupted.

Production at Vetropack’s Ukrainian plant had to be reduced slightly in response to a drop in consumption. All other production capacity was fully utilised.

At the end of the reporting year, Vetropack Group employed 3,228 members of staff, 255 of whom were working at the Italian glassworks. 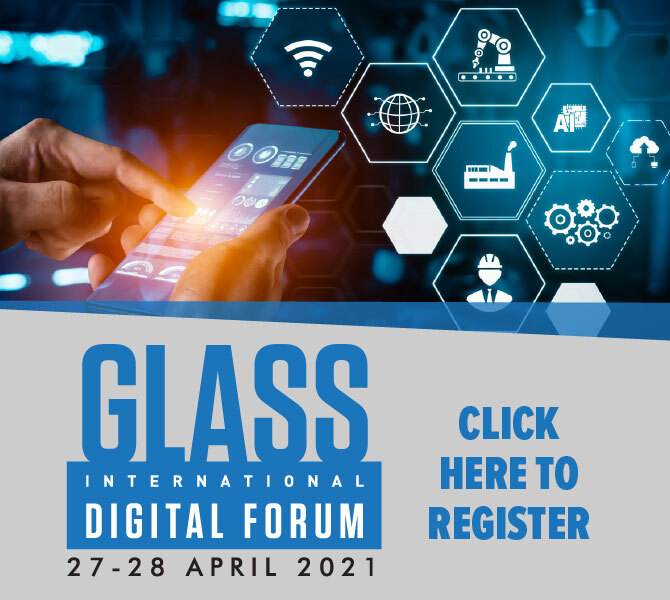