Anchor Glass has officially opened its $50 million production facility expansion, made possible due to the ReCharge New York Initiative.

Following the grant, Anchor Glass has added 600,000 bottles to its daily production of nearly four million containers per year. 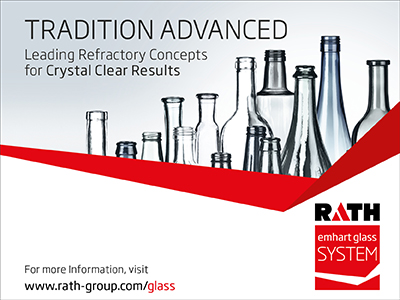