Corning has invested in its Valor Glass site that will create 185 new jobs and support more than 380 jobs overall in the Southern Tier of New York, USA.

The new jobs will be located at the Corning Innovation Support Center (CISC) in Big Flats and at Corning's Research and Development Facility at Sullivan Park in Erwin.

"Corning has been a beacon of enterprise and innovation for decades, and this new expansion builds on our efforts to spur development and job growth for the Southern Tier," Gov. Cuomo said.

"Valor Glass was invented here in the Southern Tier so it is only fitting our first significant manufacturing operation be located here," Weeks said.

Developing and manufacturing Valor Glass in the Southern Tier is part of Corning's plan announced in July to invest $500 million and create 1000 new US jobs.

To further support the production and delivery of Valor Glass, Corning will also add jobs in the future at an existing facility in Vineland, New Jersey, and at a location in the Southeast United States. 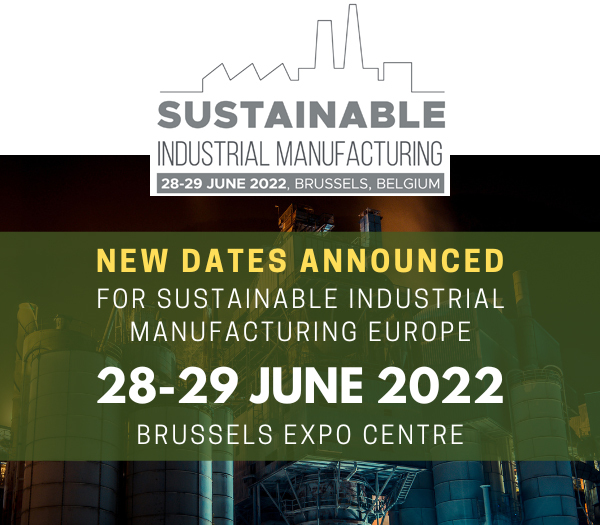