A Longueuil facility that prepares about 70% of Quebec's glass for recycling is shutting down, and the company’s management says it isn’t sure where the glass will end up.

Klareco processes more than 100,000 tonnes of glass in Quebec each year and sends most of it to the USA, where it is used to make insulation.

“We've been losing money for the last couple of years,” said Klareco Vice President Johnny Izzi. He said it would have been difficult to invest between $10 and $12 million to build a new plant.

Environmental activist Karel Ménard says Klareco's closure will create a problem. He's calling on the province's liquor board, the SAQ, to implement a deposit system.

Mr Ménard said the SAQ sells about 200 million bottles a year and most of the glass in people's recycling bins comes from wine and spirit bottles: “Approximately 80% of the glass comes from the SAQ, so the SAQ should be responsible for the glass that is in the bins,” he said.

Meanwhile, Mr Izzi said he hopes the government will take the opportunity to step in and come up with a solution. 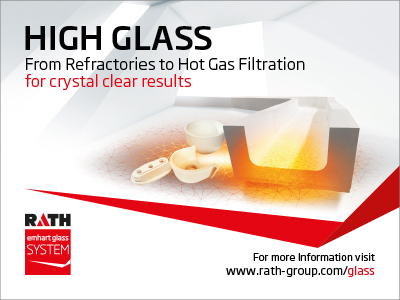