Everglass, a subsidiary of the Verallia group and a recycler of glass containers, has invested more than €7m to modernise its Rozet-Saint-Albin, France site.

Emmanuel Auberger, CEO of Verallia France and chairman of Everglass, inaugurated the new installations at the site which specialises in the treatment of domestic glass.

The €7m invested has enabled the existing flint glass sorting machine to be equipped with laser technology, ensuring a higher recovery of optically-separated waste.

An additional optical sorting unit has also been installed to optimise the sorting of infusible solids and separate flint from coloured glass.

In addition, the installation of an exchanger now makes it possible to recover the calories consumed by the waste compressors to preheat the dryer, the most energy-intensive stage in the process.

Lastly, load-weighing automation thanks to a storage silo improves both circulation and safety on the site.

Everglass treats more than 20% of domestic glass collected in France at its two sites in Rozet-Saint-Albin and Châteaubernard.

The Rozet-Saint-Albin site annually produces around 230 kilotons of cullet and has 30 employees. 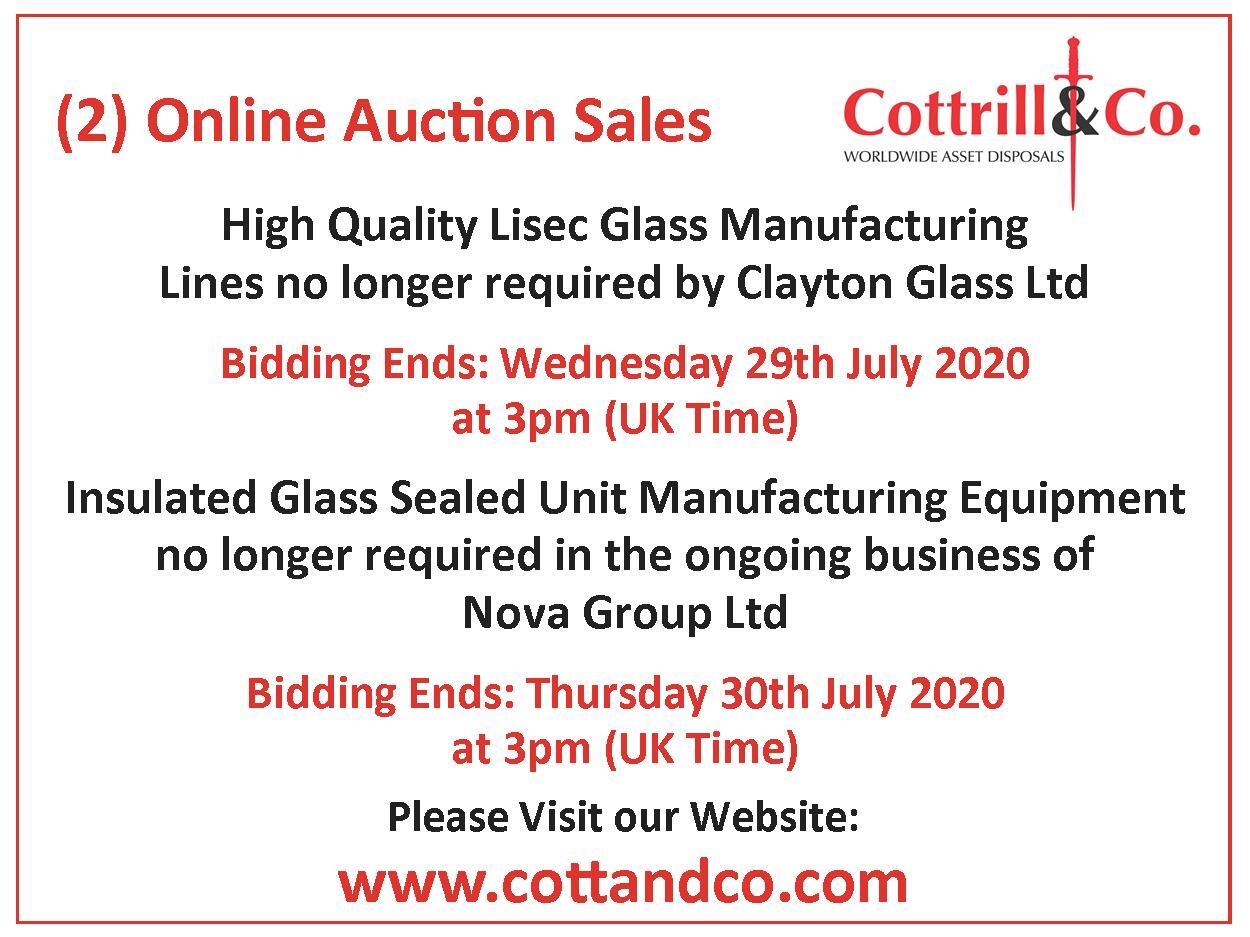 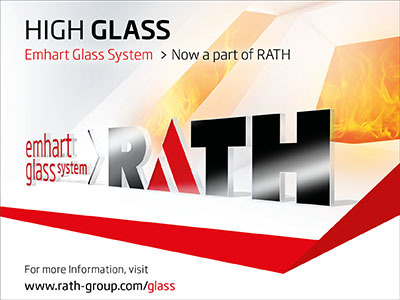